The lagoon is a twin lake situated in the crater of a dormant volcano on the Portuguese archipelago of the Azores...

The legend of Azores Seven Cities Lagoon is a Portuguese myth, retold over generations…

“Once there was a king whose wife died, and he was left to raise his daughter alone. He loved her very much, but because of the loss of his wife, he stifled his daughter, keeping her safe through limiting all contact with the world.

As she grew up she couldn’t spend time with kids her own age, and the only people she could interact with was her father and her old nurse. This was an incredibly harsh way to grow up, and eventually her nurse made a way for her to escape every now and then. While her father had his afternoon nap, she would sneak out and explore the area. It always felt like a great adventure because she had seen none of the world before that.

One day, she came across a green-eyed shepherd on a hill. He was playing the flute beautifully, and she hid behind a bush and listened. She returned here whenever she could, always listening to the lovely music he made. Eventually, he found her watching him, and fell in love with the beautiful blue-eyed princess at first sight. They became lovers, and she would return regularly to listen to him play and enjoy each others company. The shepherd proposed to his love, and when they went to the king to ask his permission, he was furious. The king refused their marriage and forbade them from seeing each other again. His daughter was absolutely devastated, and begged him to see her love one last time. He was moved by her anguish and allowed it.

The princess ran to her love on the hill, and together they cried bitterly. Their tears flowed down the hill, and formed a blue and a green lake, touching but always separate. So while they couldn’t be together, their love would always live on…”

Why Portugal and why us?

If you are thinking of coming to Portugal for vacation, then we hope Classic Portugal will be your choice of tour company. If you are still wondering whether to plan a trip we wish to share just a few of the things we love about Portugal…

Beaches in Portugal are some of the best in Europe. Explore stunning Arrabida, the serenity of Comporta or go see the big waves of Nazare. Sightseeing in Portugal could not be better. Enjoy cultural guided tours to the Sintra moorish castle, grand monuments of Lisbon and the megaliths of Evora, in beautiful  Alentejo. We offer bespoke tours all over the country including Aveiro, Monsaraz and Coimbra in Portugal. Just tell us where you want to go and we will  create your perfect tour.

As a leading Portugal tour guide, our number one priority is customer service. There are many places to visit from Lisbon. Our cultural premiere tours include certified tour guides who will enter all monuments with you. Learn the history and culture of Portugal and impress your friends back home!

Enjoyed this post? Check out our private tours in Portugal or you may like our blog posts Hilarious Non-sensical Portuguese Expressions and Travel Quotes from Literature.

"My tour guide Gonçalo was fantastic! I did a private tour. To me that is the only way to do a tour like this. He was extremely knowledgeable, enthusiastic and interesting. Great personality and fun to be with. I would highly recommend a tour with him." 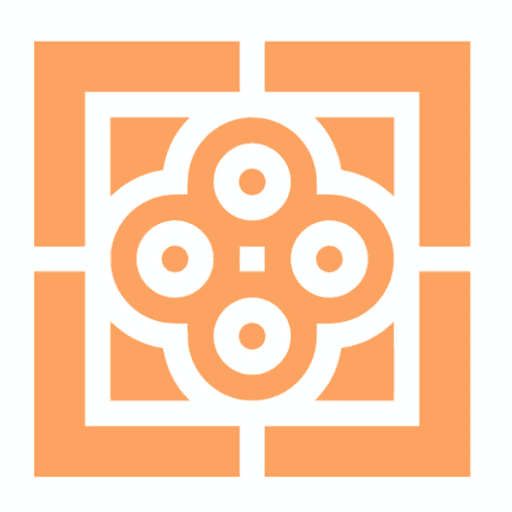 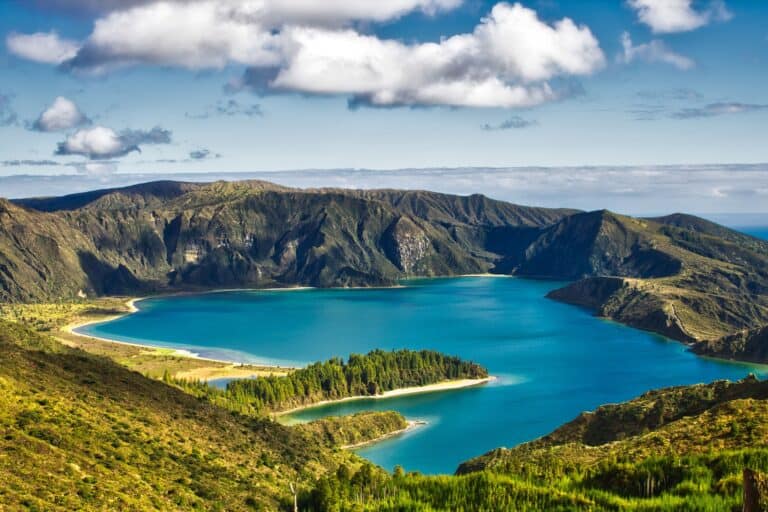